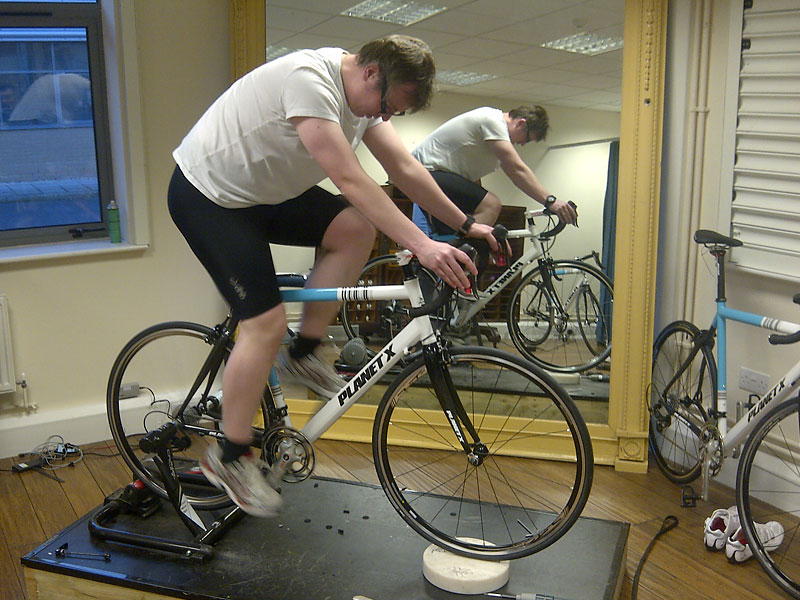 I'm having to ride to London and back and it's all my fault. Yes, this thing started off as my idea and whilst training has started, we now need to get a bit more serious…

It was really early on a Saturday morning (thanks, son) and The Olympics had just finished. I'd been asked to think of ways of raising some cash for Whizz-Kidz as part of our 20th anniversary at Strawberry. Wiggomania was in full swing and I was beginning to get fascinated with the sport without having actually ever had a go at it.

Why not get a bunch of people together who'd never ridden before and attempt something a bit silly like riding to the Whizz-Kidz offices in central London? Having thought about it for a bit, I thought that maybe the top of my street might be a better idea.

Trouble is by that point I'd mentioned it to Stu Leake, a close friend of mine. Stu, a keen cyclist and an Ironman athlete, thought it was bonkers. He said he loved the idea and that he'd come. Oops, looks like we're cycling to London then…

After that, the team went together quickly with a few volunteers and a few waterboarded until they'd agreed. We're lucky that the idea caught the imagination and we've now several sponsors. They all deserve a proper mention so aside from their logos in the footer of this site, I'll do a feature post on them all over the coming weeks.

Training has started, I've bodyswerved biscuits and booze (well, in the main) but that doesn't detract from the fact that I'm finding the whole thing slightly daunting. Saying that, I can't wait for the weather to break a little so we can get out in the hills of East Yorkshire. 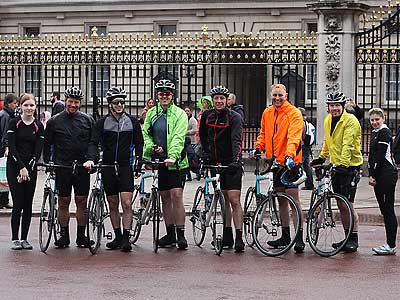 London and back again? Done. 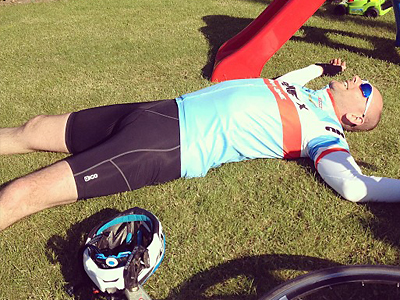 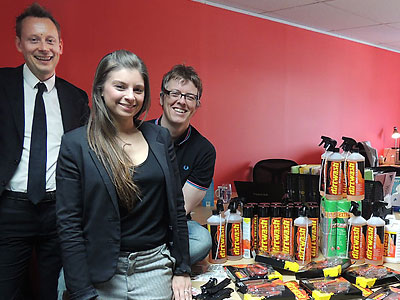 Next time, I’ll just sponsor them 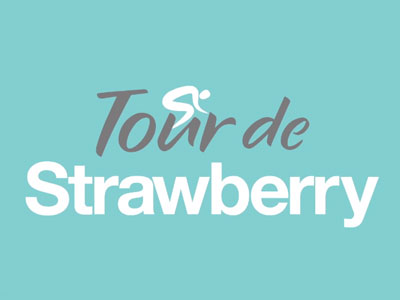 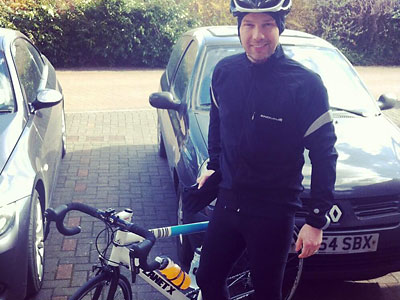 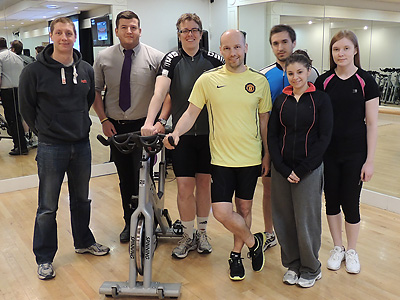 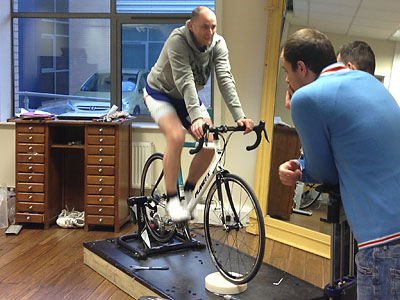 No biscuits and no beer - what have I done? 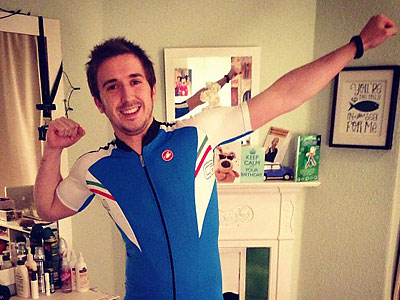 View the all the Latest News »

Without the help of our supporters, none of this would be possible…